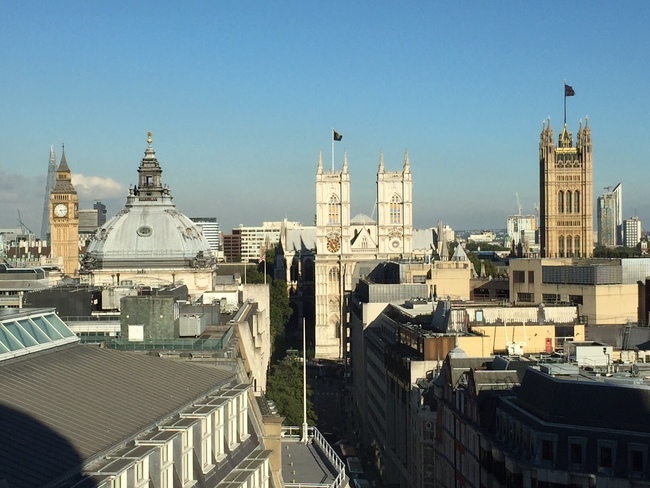 I’ve met some great and fascinating people, plus had some fun, too. It’s been a fascinating two and a half years or so, we grew from about ten people and peaked at nearly 200 people. Learnt a huge amount about government and built some genuinely useful products for the UK public. We’ve changed how the the Ministry approaches change, but there remains a lot to be done. Tom Loosemore puts it well, moving from on the internet to of the internet, I remember having similar conversations at the BBC. So, what did I learn?

Back in February 2013, Digital Services was led by Roger Oldham who had a few digital people from the comms team and a remit to deliver the MOJ Digital Strategy, plus our four exemplar projects. I picked up Prison Visit Booking and started meeting prisoners and their friends, families and the prison staff.